Since the creation of his YouTube channel, Jeff has become a producer and voice actor for the multiple Parsec Award winning The NoSleep Podcast and a contributor to several other podcasts such as Small Town Horror and Sirenicide, as well the Simply Scary Podcast.

Through his involvement in numerous diverse projects, Jeff has had the opportunity to collaborate with content creators and talent both small and large, including prominent YouTubers like Markiplier, Tay Zonday, Manga Minx, HarshlyCritical and Rob Dyke as well as music artists like CRUX and Edvin Camema. A few of his personal highlights include producing a short audio drama featuring actor Elijah Wood, scoring and producing a story featuring actor Daniel Radcliffe, having his voice featured in a track and music video by the band CRUX, and voicing and producing a story by screenwriter Max Landis (Chronicle, American Ultra, Dirk Gently’s Holistic Detective Agency).

So turn off the lights, put your headphones on, turn the volume up and get ready for an audio experience you’ll remember. 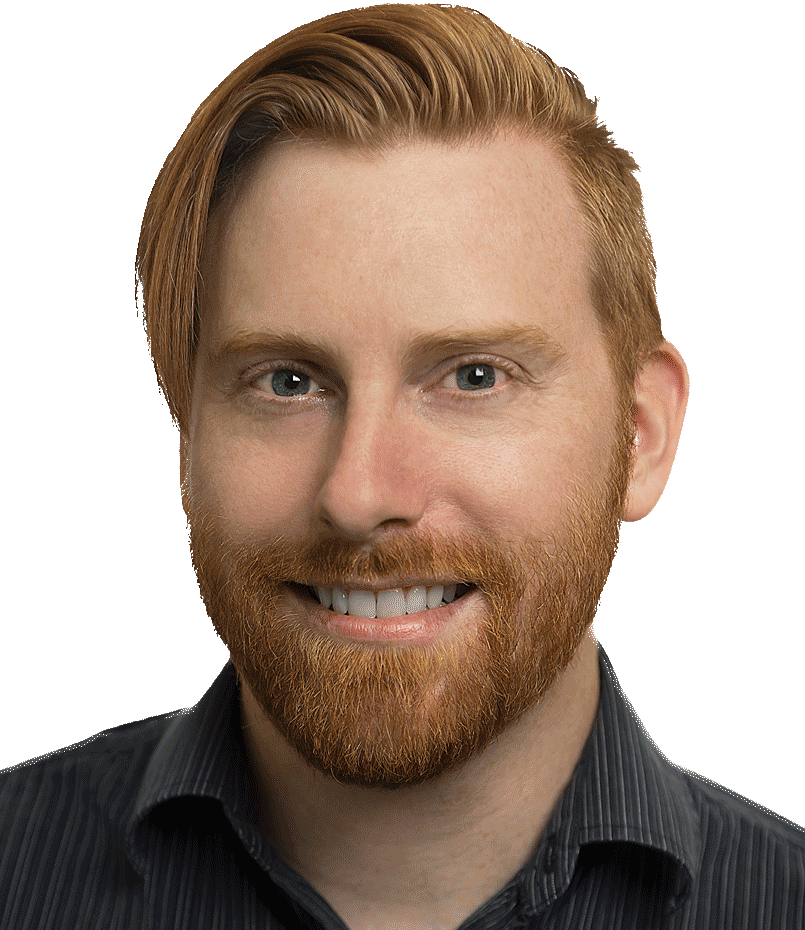 Want to work together and create something special? Connect with me today!